In the framework of Ambassador’s Forum, on the morning of 5 April 2018, French Ambassador Bertrand Lortholary had talks with DAV lecturers, researchers and students ; the talks were themed “45 years of France-Vietnam diplomatic relations : Achievements and prospect”.

The Ambassador’s Forum that was launched at the beginning of 2018 is an initiative of the Diplomatic Academy of Vietnam to invite Ambassadors/Chief Representatives of the diplomatic corps in Hanoi to deliver talks on such relevant topics as relations between Vietnam and other countries, international issues and foreign policy of various nations, etc. The French Ambassador is the third Ambassador who has participated at this Forum after Australian Ambassador (January 2018) and Malaysian Ambassador (March 2018).

Prior to the talks, Associate Prof, Dr Nguyen Vu Tung, President of the DAV, cordially recieved the Ambassador. The two sides exchanged viewpoints, opinions and measures to promote and deepen cooperation between French Embassy and DAV in the forthcoming time. 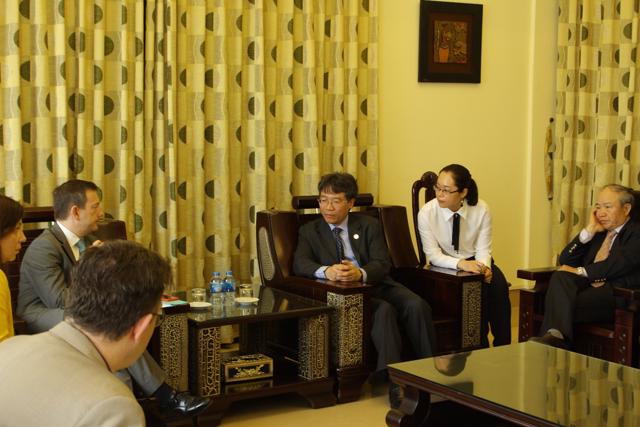 In his presentation, Ambassador Bertrand Lortholary took stock of momentous milestones in diplomatic relations between the two countries, especially high-level visits of the two countries’ leaders  such as the visit to Vietnam by French President Francois Mitterand in 1993, the Francophone Summit held in Hanoi in 1997 with the participation of French President Jacques Chirac, the visit to France by Prime Minister Nguyen Tan Dung in 2013 that elevated France-Vietnam relations to strategic partnership, the visit to Vietnam by French President Francois Hollande in 2016, and most recently, the visit to France by Vietnamese Communist Party’s General Secretary Nguyen Phu Trong. The Ambassador also showcased the « importance » of France-Vietnam relations and strongly believed that a wide array of cooperation projects in diversified fields such as economics-investment, environment, security-defence, youth issues, culture, Francophone, healthcare and cooperation among localities, especially new opportunities arising in the wake of the visit by General Secretary Nguyen Phu Trong will constantly develop. The Ambassador also quoted French President Emmanuel Macron as asserting “Vietnam is a major partner of France in Southeast Asia”. 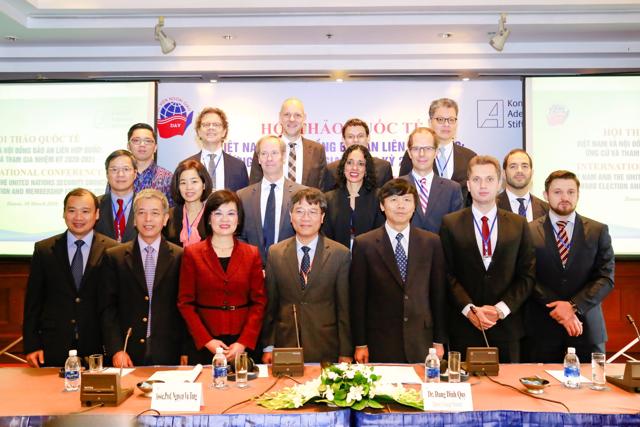 The talks also served as an opportunity for staff, lecturers and students of the DAV to exchange with the Ambassador on French policy in promoting Francophone, campaigns and movements of studying French as well as France’s cultural and educational projects in Vietnam. 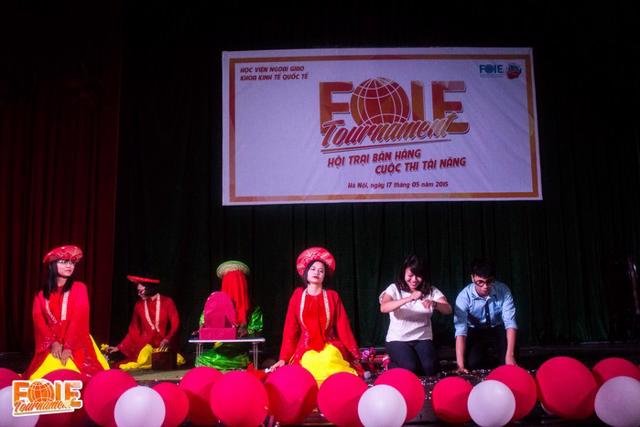